When people think of America’s great food cities, New Orleans often tops the list. But it’s not just big cities that know their way around a menu. Plenty of small towns are noted for their food scenes, too … but only one in Louisiana! On June 17, USA Today 10Best announced that Thibodaux is the #2-ranked Best Small Town Food Scene in the entire United States. This is Thibodaux’s fourth time being nominated, and its second year in a row of taking the #2 position. 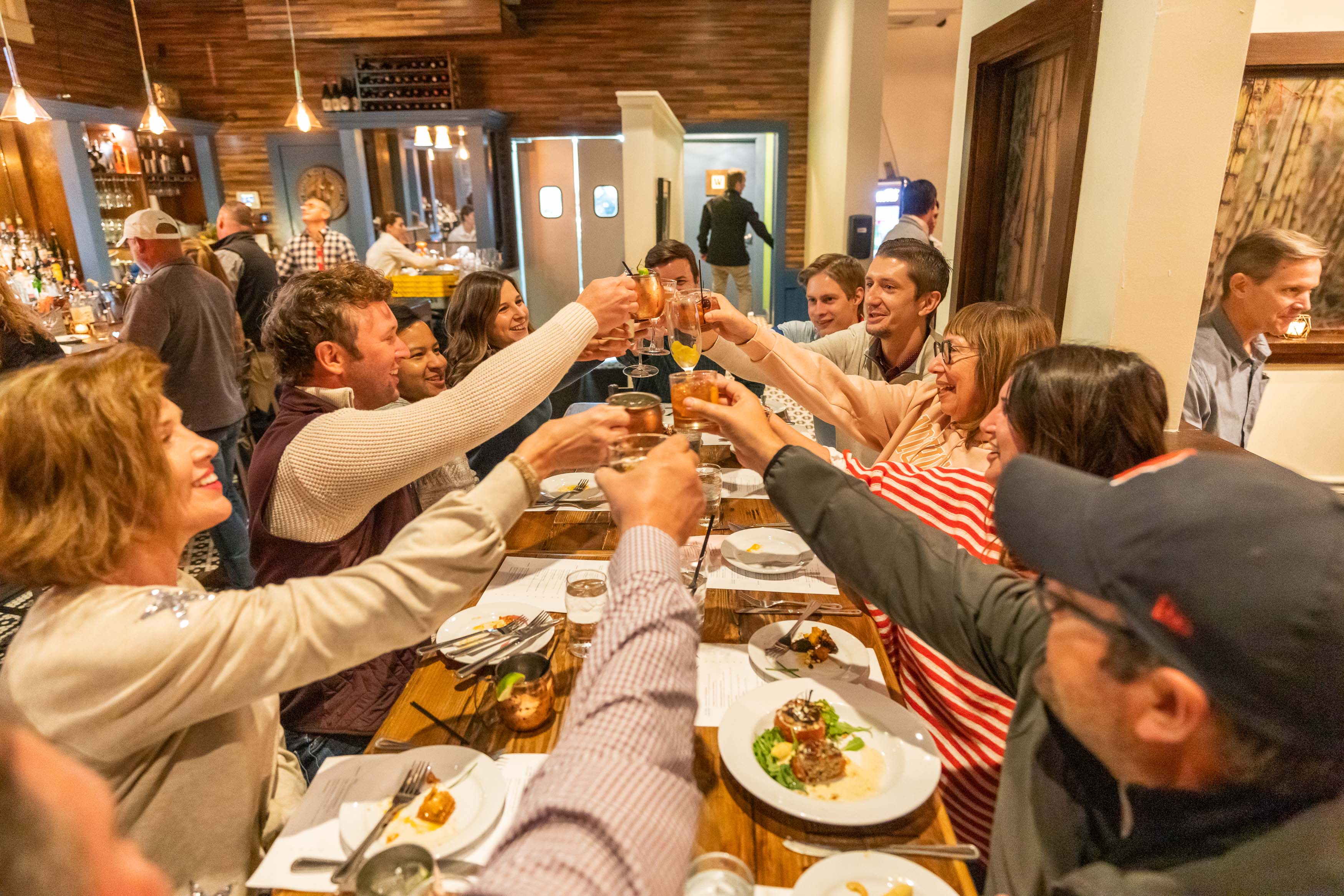 This was a Reader’s Choice Award contest, in which millions of the website’s readers voted for their favorite nominees in several “best small town” categories. After four weeks, the voting closed and the winners were announced on June 17. Not only did Thibodaux receive this honor, but it was the only Louisiana destination to be included on the list of nominees, proving that it continues to make its mark as one of the South’s top culinary destinations.